The roar of motorcycles echoed around the mountain top as 1,979 motorcyclists and guests gathered for the event. The memorial ride began in downtown Sevierville and passed through five counties before ending at Veteran’s Overlook atop Clinch Mountain.

Giddis led the Pledge of Allegiance at the beginning of the opening ceremony before Country Tonite Theatre’s Kaleb Wright sang the National Anthem. Giddis said a guest speaker was not available to attend the event. However, he prepared a speech for the guests.

Giddis said he wanted to remind those in attendance why Smoky Mountain Thunder held its memorial ride, because people often lose the meaning of the event. He said Memorial Day is celebrated each May to remember and honor military men and women who gave their lives

“At least we haven’t forgotten that that weekend is for one thing and one thing only, and that is to remember our fallen military. That’s why we’re all here today. We never want to lose focus on that,” said Giddis.

A wreath was placed at the Veteran’s Overlook Memorial as VFW Rogersville Post 9543, Bulls Gap Post 9683 and Church Hill Post 9754 gave a 21-gun salute. Taps was then played. 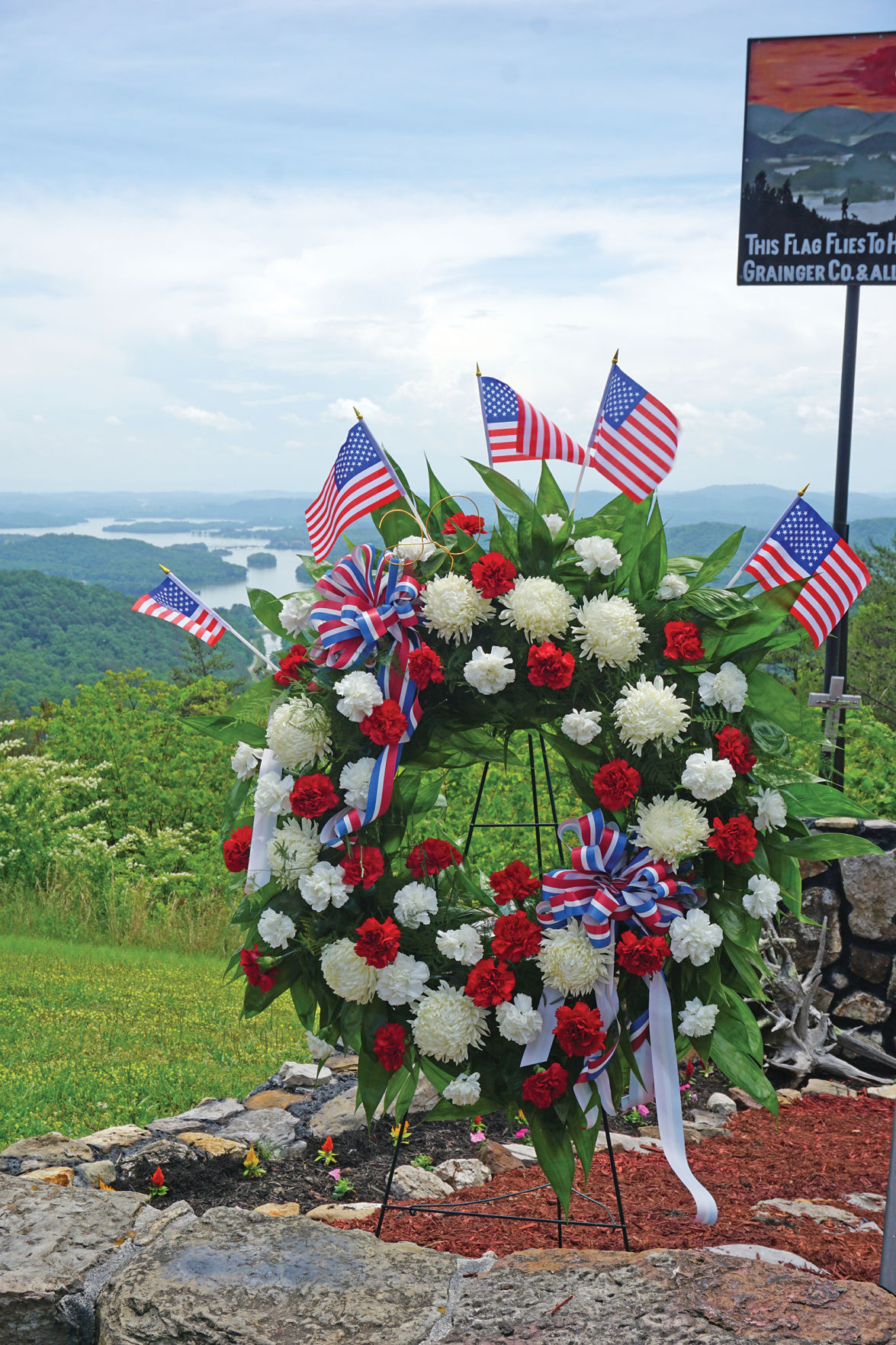 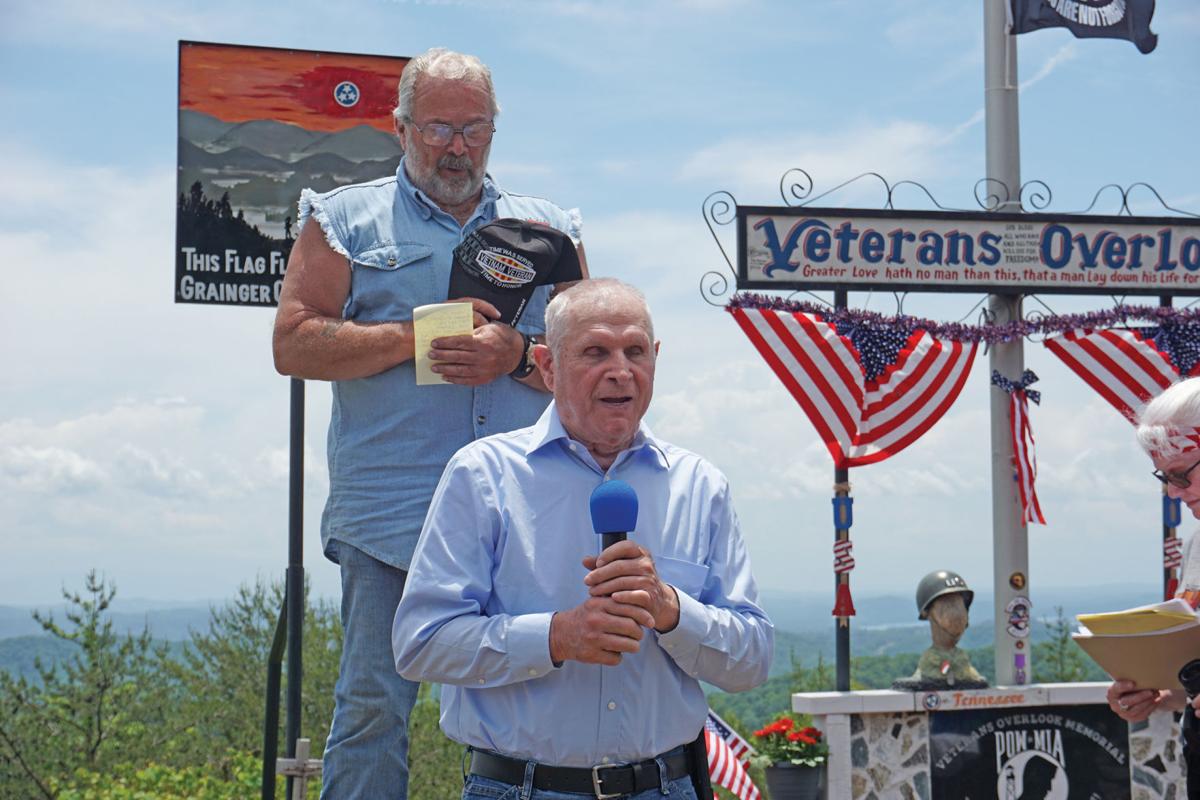 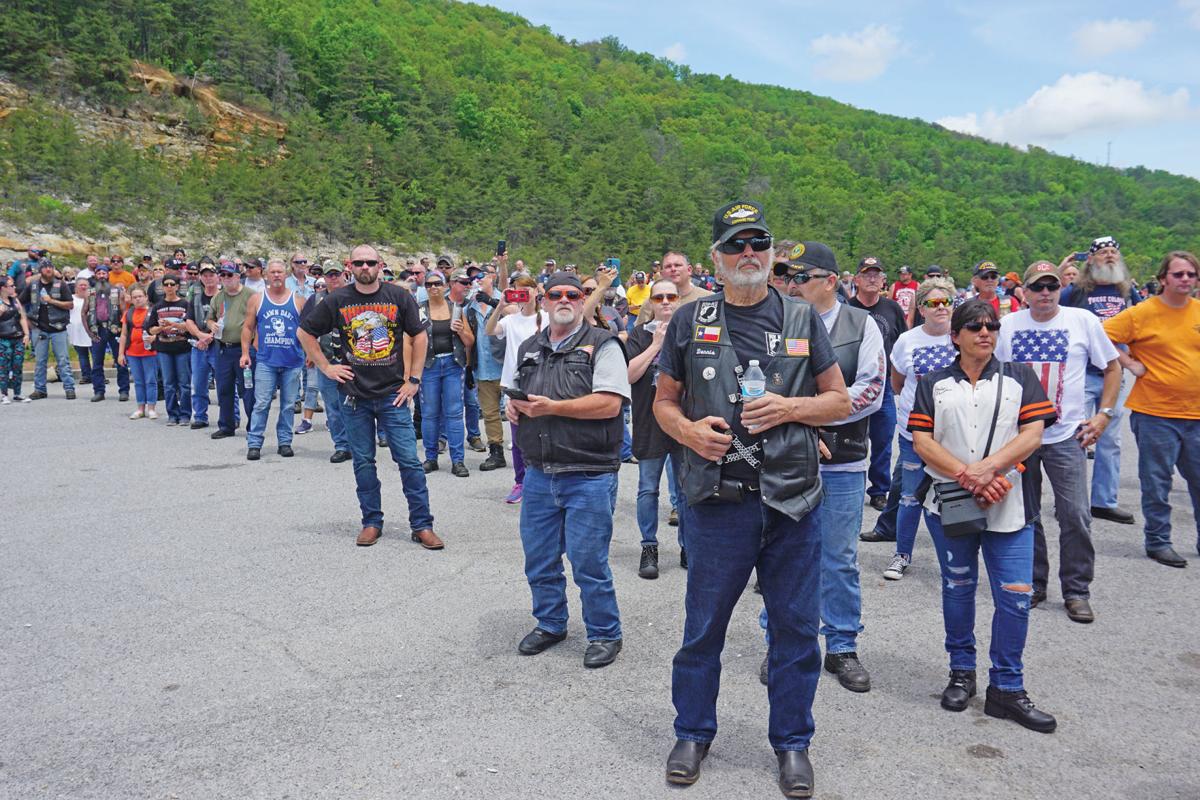 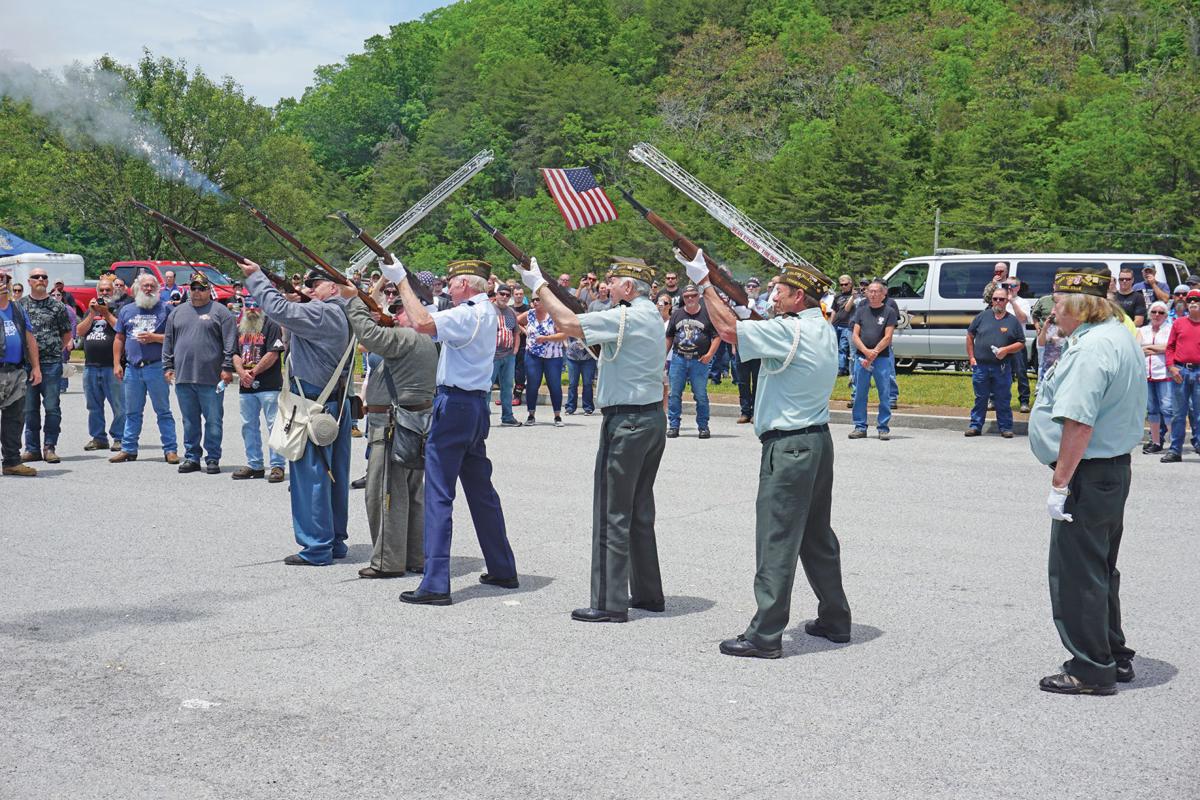 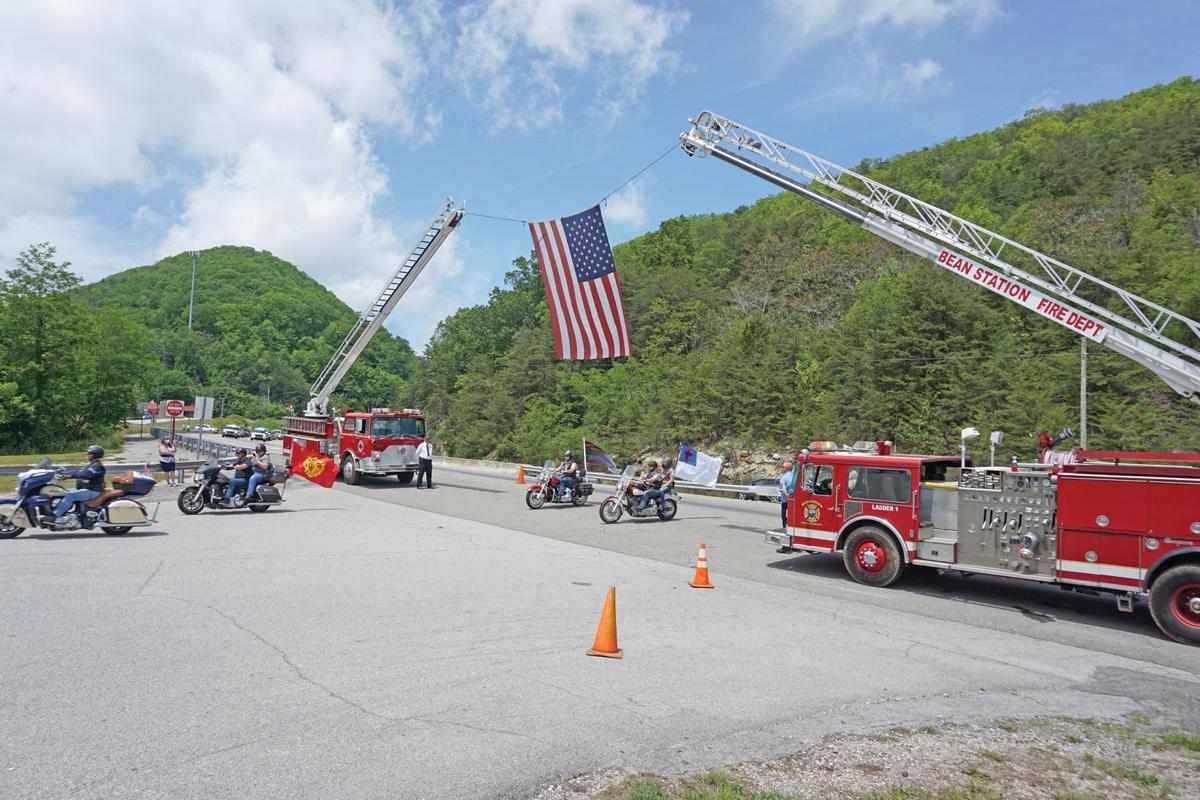 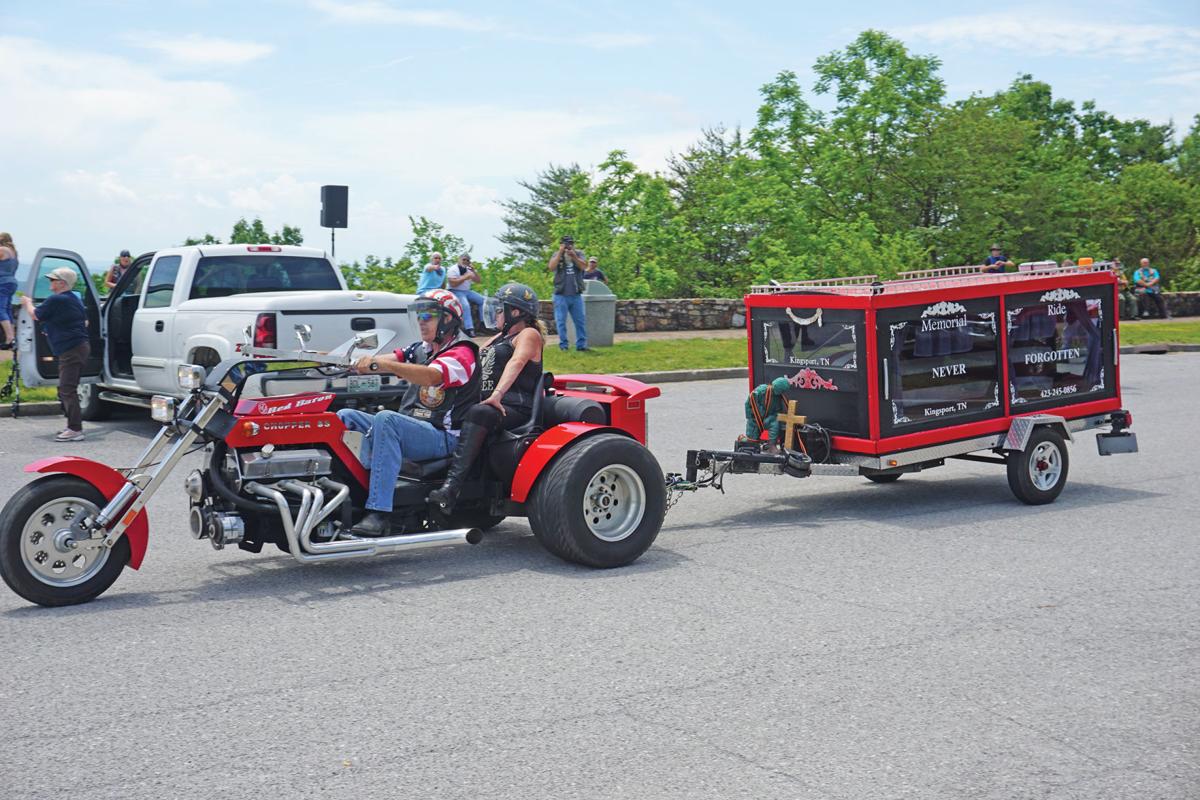 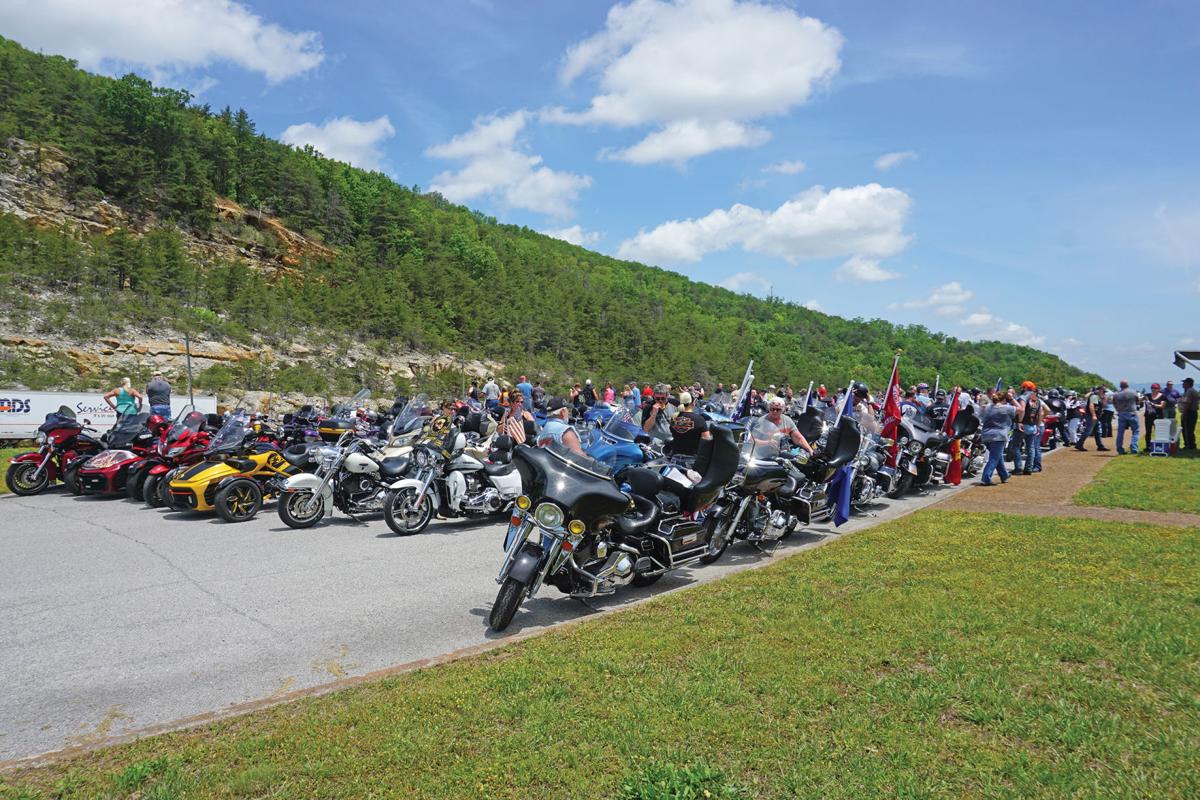 Giddis said Smoky Mountain Thunder was contacted about Edward D. Collins, a veteran who served in the Vietnam War from 1963 until 1968. He said Collins had wanted to ride in the memorial ride for a long time but couldn’t because he had lost his eyesight and couldn’t find a ride. Christian Motorcyclists Association found a ride for him to attend the 2020 event. Collins gave the closing benediction.

Christian Motorcyclists Association held a Sunday service on the mountain top following the event for any who wanted to attend. Giddis said Smoky Mountain Thunder would return

Duckworth on black VP pick: Biden will make up own mind