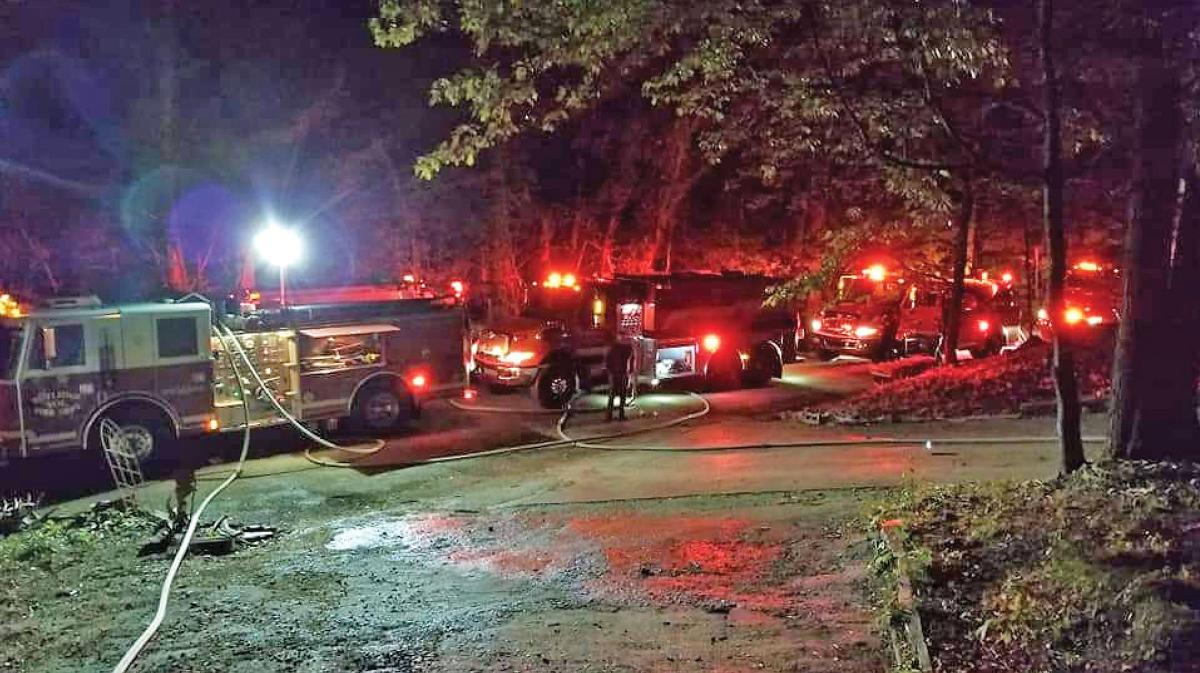 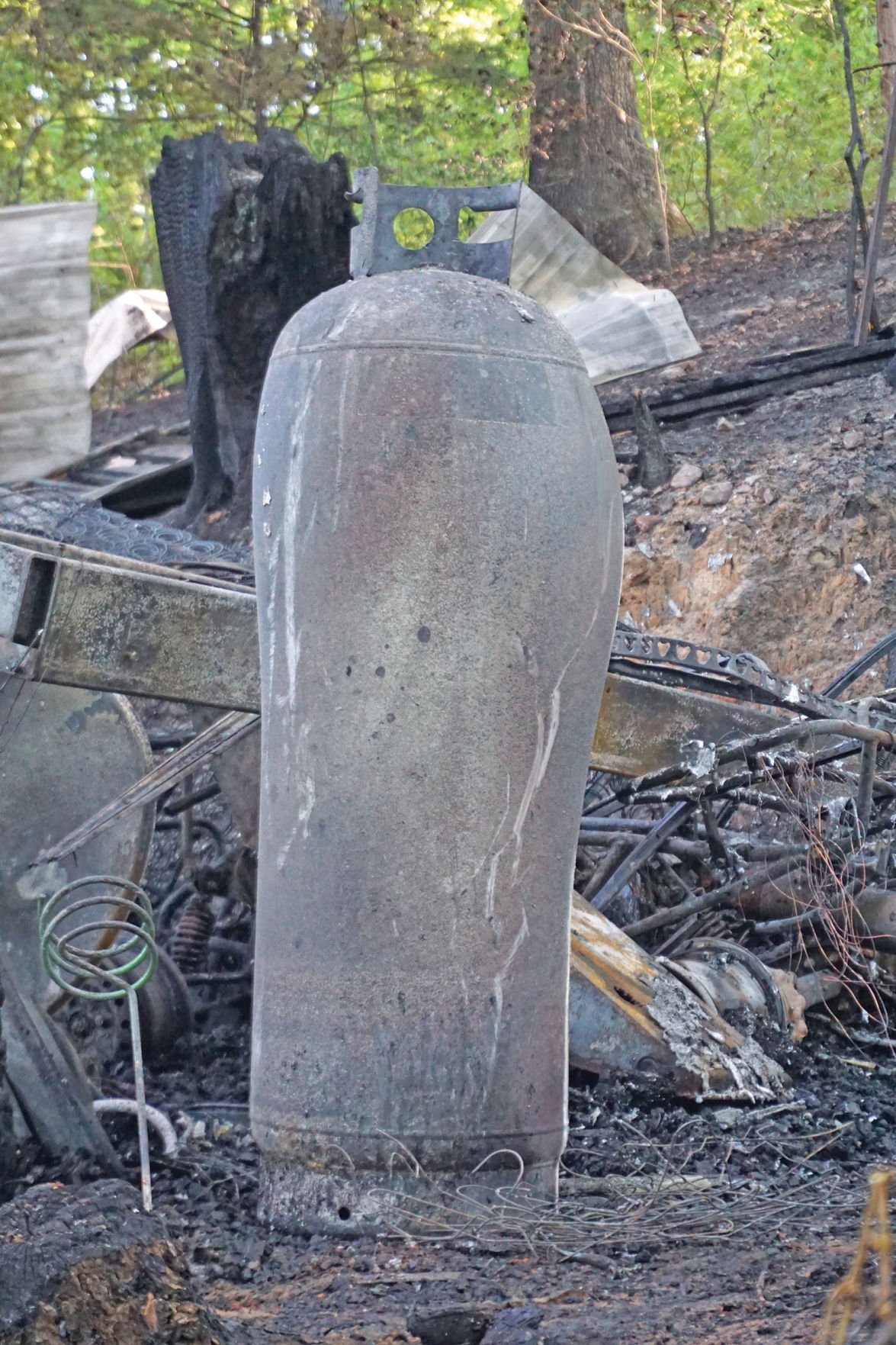 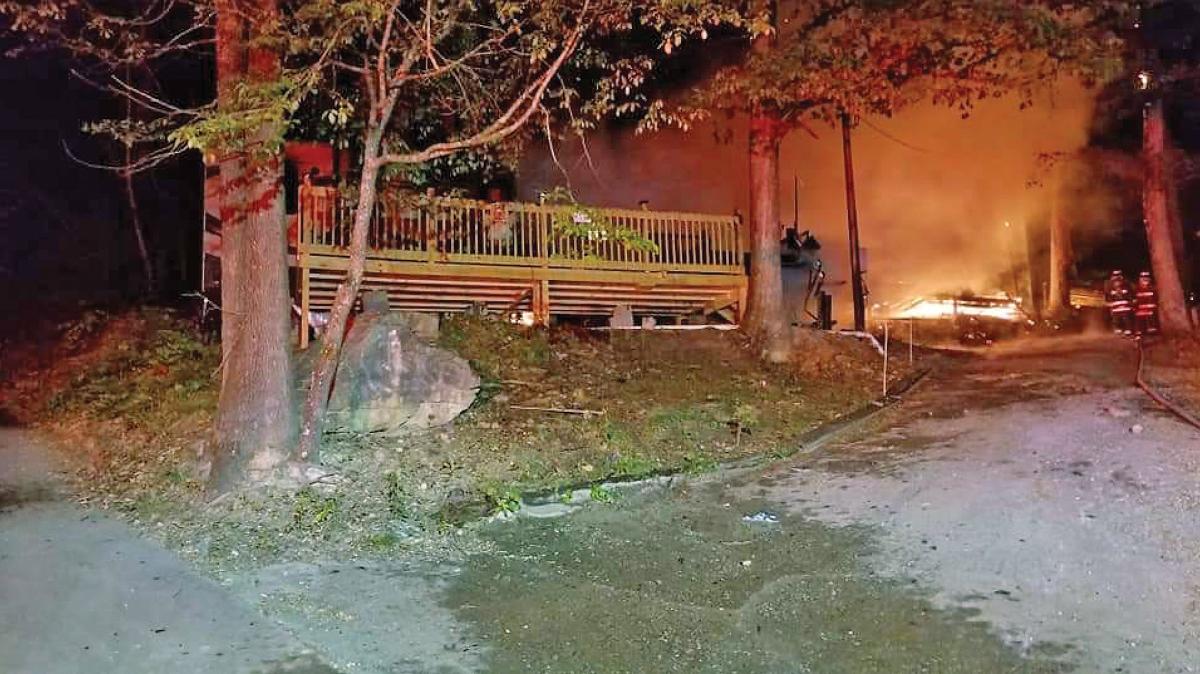 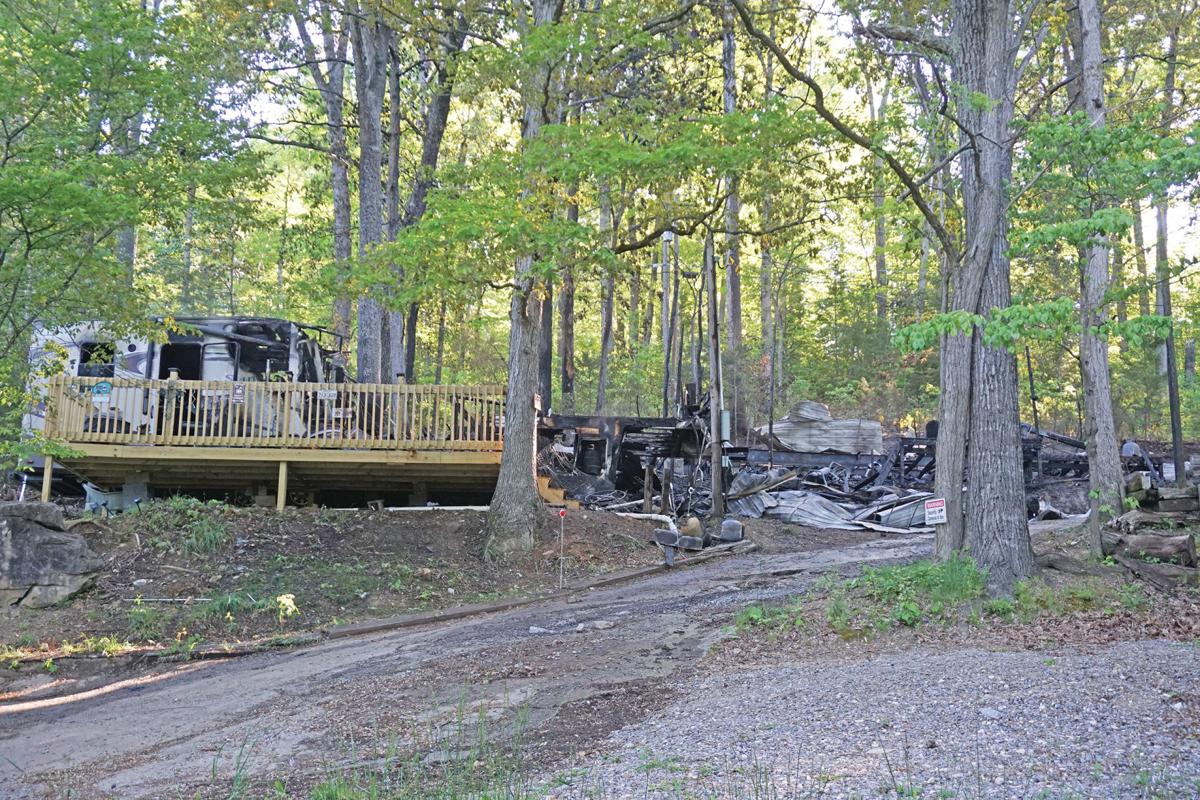 RUTLEDGE – Two campers at Card’nal Cove Resort were destroyed by fire Monday, May 11, after a fire that began in one camper, ignited the other.

According the Rutledge Volunteer Fire Department (RVFD), a report of a camper on fire was called in to Grainger County E-911 about 4:56 a.m. Monday morning, May 11. As RVFD was dispatching units, they were advised of a second camper on fire, with fire also extending into the woods.

None of the campers were occupied at the time of the fire. The cause of the fire remains under investigation as of press time.

Traveling to Florida is a roll of the dice