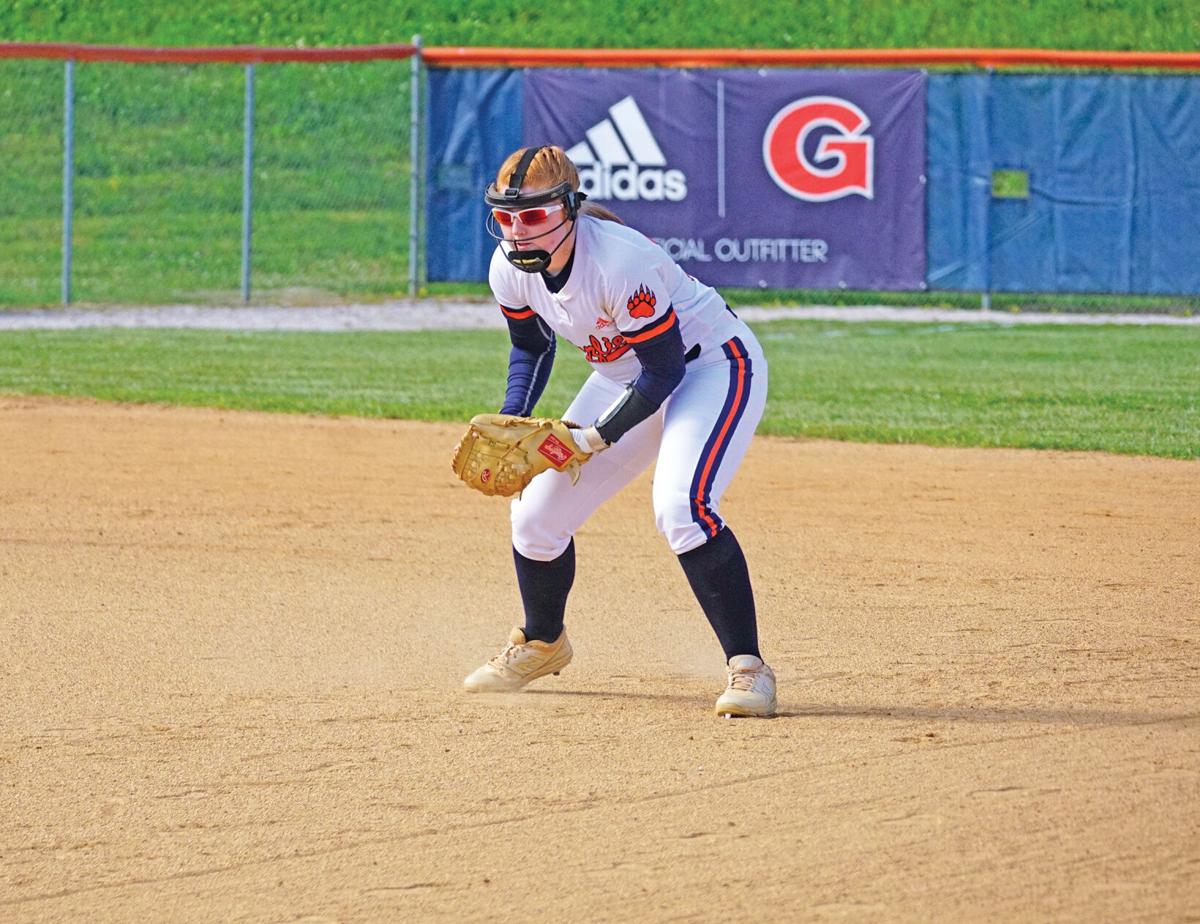 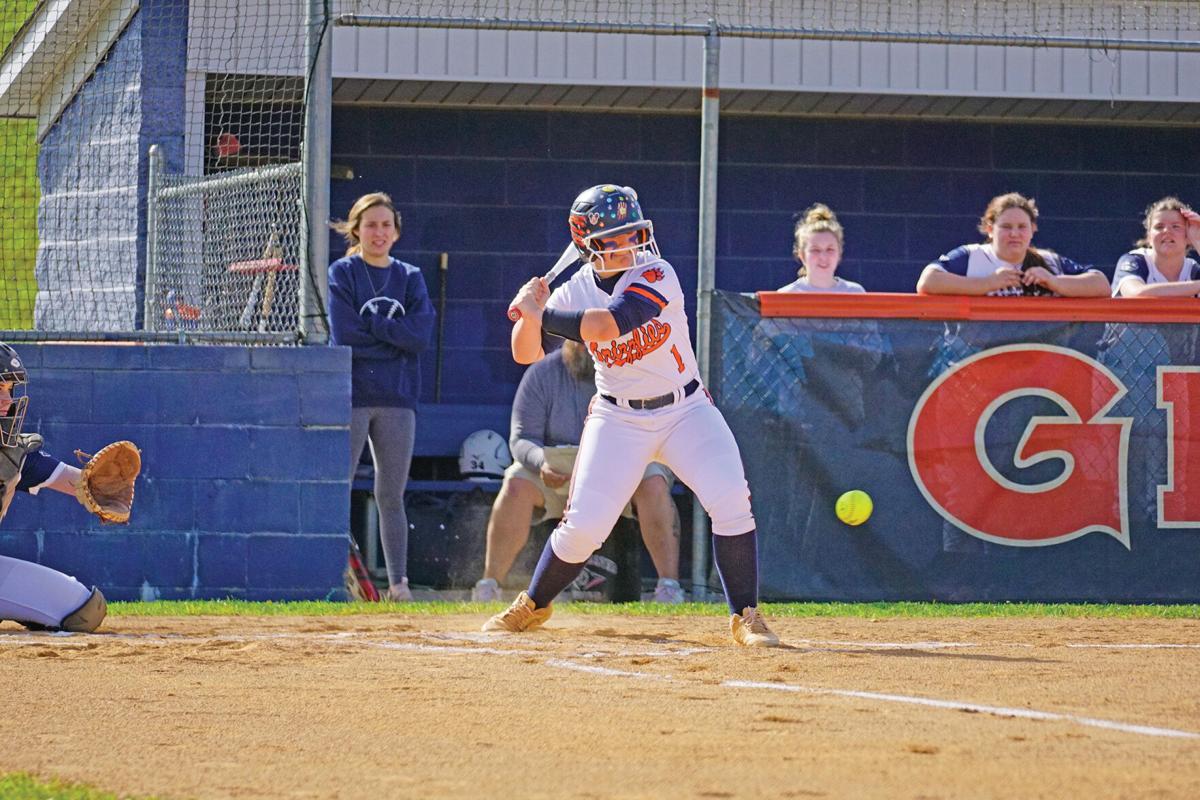 RUTLEDGE – Offense was one of the biggest reasons for the Grainger High School Lady Grizzlies’ softball team’s success during the 2021 season. Because of that, two members of the team have been honored with an All-State selection.

Brooklyn Copley and Lexie Sykes have been named to the Tennessee Softball Coaches Association All-State team. Copley made her presence known despite only being in her second year in high school. The sophomore was selected as the District 2-AA Co-Player of the Year after she batted .482 and led the team with 15 doubles, 11 home runs and 38 runs batted in. Copley also compiled an 8-3 record as a pitcher with 54 strikeouts in 61 innings inside the circle.

Sykes rounded out her senior campaign by leading the Lady Grizzlies at the plate with a .585 batting average. She smacked 11 doubles, drove in 25 runs and was Grainger’s biggest threat on the base pads as she stole a team-high 19 bases. Sykes had an on-base percentage of .669. The most impressive feat, however, was the fact that in the 106 appearances at the plate in 2021, she only struck out one time. Sykes was named to the District 2-AA All-District team.

Both players were instrumental in leading Grainger to the regular season district championship and an overall record of 24-13-1.

Man's last text: 'I should have gotten the damn vaccine'

How do you grade Nebraska's hire of Trev Alberts as athletic director?