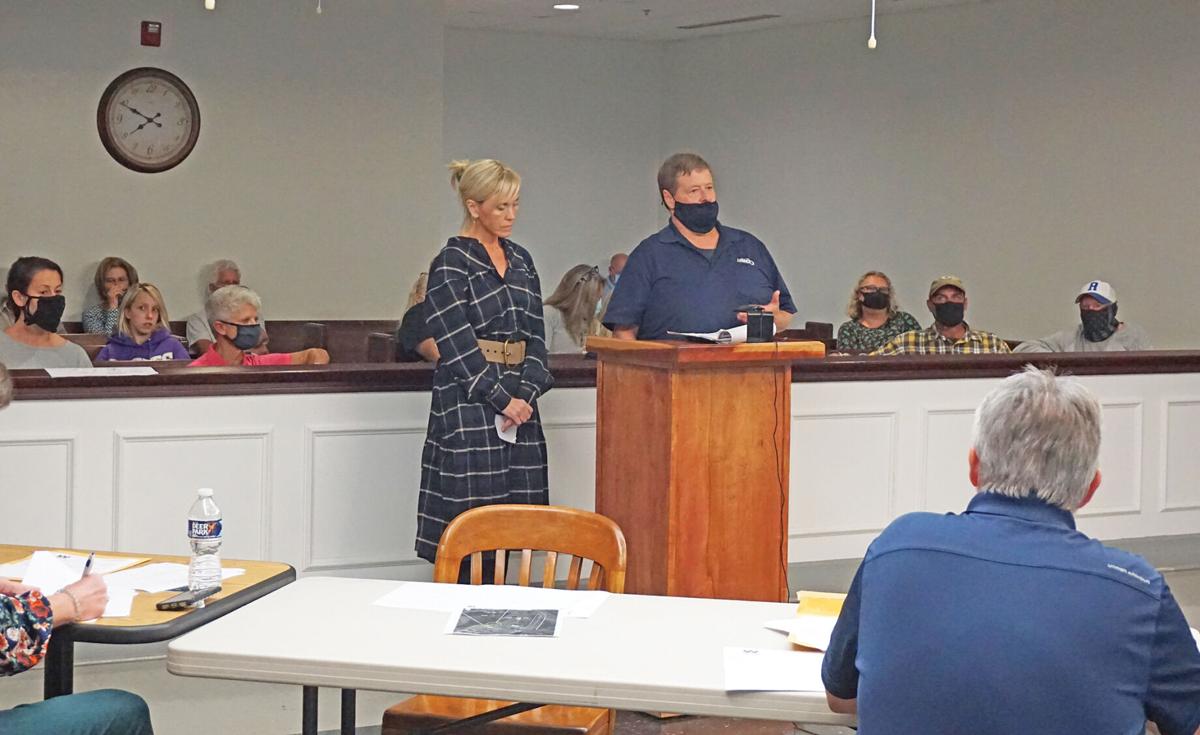 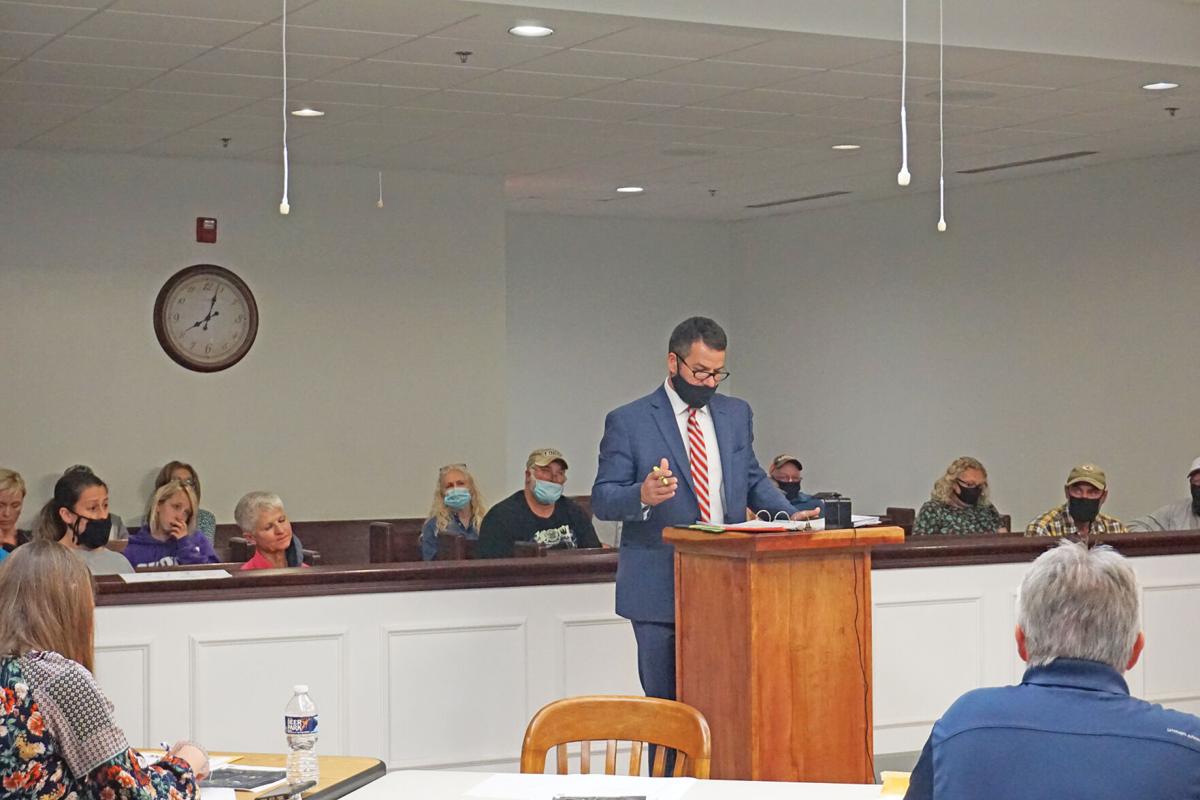 Grubb said he purchased his land on Cherokee Drive in Bean Station two years ago, and covenants and restrictions are included on the deed that restrict mobile homes, including campers. He said a property owner whose land adjoins his is now constructing a campground that will include 40-50 campsites.

He said an attorney has been hired to fight the development of the property and to attempt to have the covenants and restrictions enforced by the court.

“It’s right beside of our house. And I guess I’m just trying to understand and wanting you all to understand our concerns,” Grubb said.

Taylor said she lives in the same area where another individual is trying to develop a small campground for about eight campers in the neighborhood. She said the same attorney has been retained to represent property owners in a suit against the individual developing that property as well. She said two to three additional lawsuits are in the process of being filed for covenant and restrictions violations at the other end of the German Creek neighborhood.

“What’s happening, especially right down in our end where we all live, is we’re looking at maybe 60 campers coming into what has, for 70 years, been a single residential dwelling neighborhood,” Taylor said.

“We’re not going to tolerate that,” she said. “We’re abiding by the laws and we expect everyone else to.”

Taylor said property in the German Creek neighborhood is being subdivided for multiple dwellings and for campers, and several properties are being advertised on Airbnb.

She said there will probably be 50 to 70 residents who will join the lawsuits as they are filed to contribute to the expense.

Commission Chairman Johnny Baker said he thought a stop work order had been issued for the Mike Allen property (Allen’s Campground), but Taylor said that hasn’t happened. She said Allen had received a letter advising him if he didn’t stop construction, a lawsuit would be filed. She said a restraining bond would go into effect once the lawsuit is served on Allen, but he was out of town when work began on the property.

Commissioner Darell Stratton asked if both Grubb’s and Allen’s properties included the covenants and restrictions. Grubb said they do.

County Attorney Lane Wolfenbarger said he felt the residents were proceeding properly through the court system.

“It sounds to me like you’ve done what you need to do to pursue your remedy,” Wolfenbarger said.

“German Creek, you know, it’s not like an enclave of a bunch of rich people millionaires. We’re a cross section of Grainger County and East Tennessee, and it is a big commitment to hire lawyers and file lawsuits,” Taylor said. “It’s just, it’s frustrating.

“The county court can’t do anything bout it at all, ” Commissioner Darell Stratton said. “We cannot do nothing.”

Commissioner Justin Epperson said, “I agree... what the deed says, it should hold up in a court of law.”

“We just have all these outsiders coming in, and most all of them are outsiders, and our neighborhood is going to be ruined if it’s not stopped,” Taylor said. “And I know zoning is not up for (consideration) but I do think some kind of reasonable residential zoning in Grainger County would serve to protect everyone. Especially with the way people are flocking into Tennessee right now.”

Wolfenbarger spoke about the possibility of the county shortening Moneton Ln., which is also in the German Creek subdivision.

Wolfenbarger said it is his opinion a petition from someone asking to close part of the road or modify its length must be given to Road Superintendent Charlie McAnally, who would then notify any other interested parties, such as those with adjoining properties. McAnally would make a recommendation to the planning commission and notice would be provided to all interested parties. The planning commission would then make a recommendation for the road to the County Commission. McAnally’s recommendation would also be provided to the Commission.

Wolfenbarger said he didn’t believe any of those steps had taken place yet.

A Moneton Ln. resident in the audience said the property owner who would like the road length shortened is doing so because he also plans to develop a campground.

Commissioner James Acuff made a motion to have hotel/motel tax added to the next meeting’s agenda. The motion was seconded by Epperson. The motion passed in a 14-1 vote, with Commissioner Larry Johnson voting no.