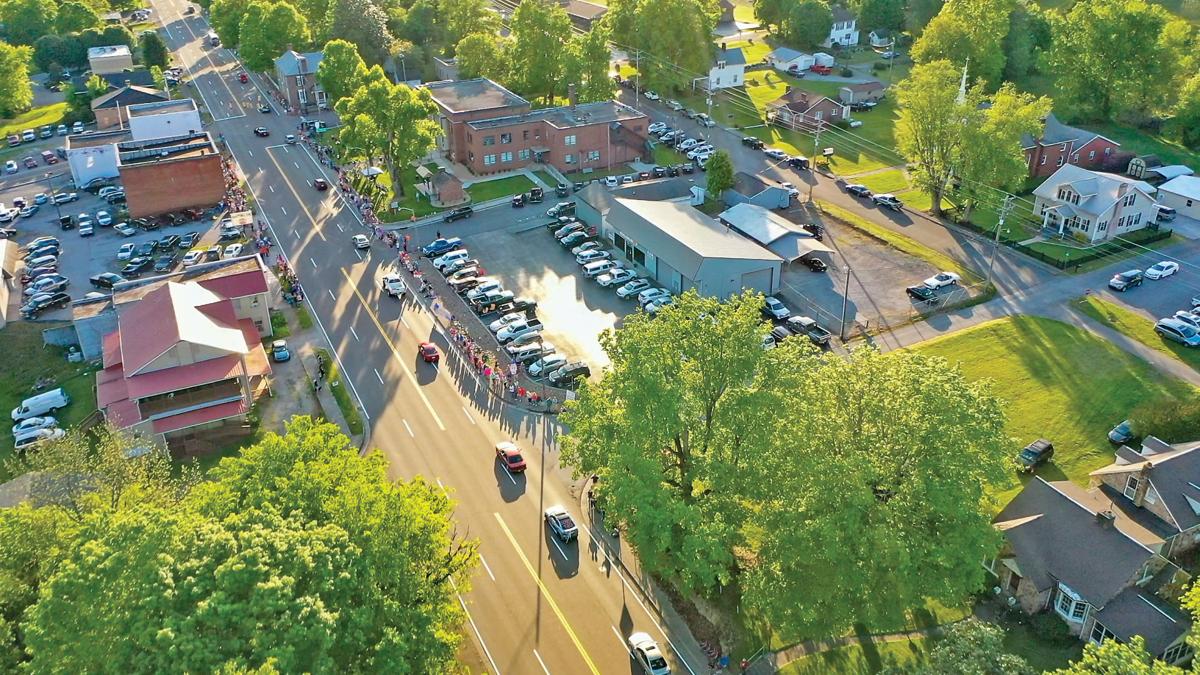 Grainger High School held its parade Thursday, May 14 through Rutledge on Hwy. 11W. 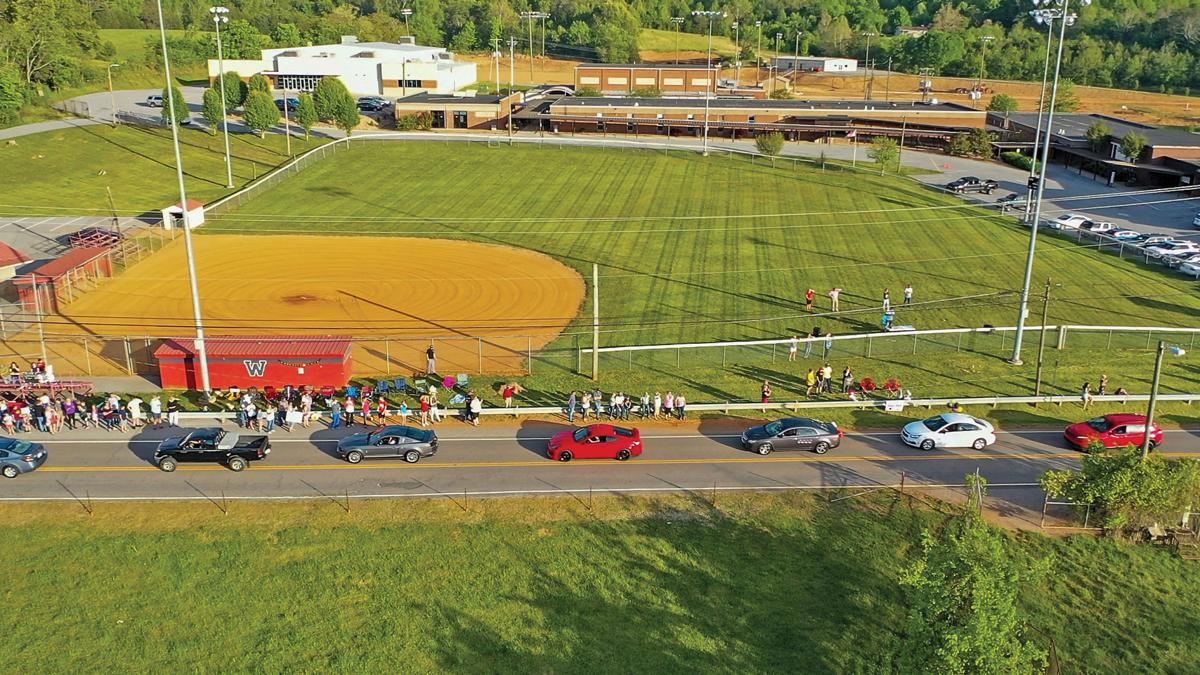 Washburn High School held its parade Friday, May 15 along Hwy. 131.

RUTLEDGE and WASHBURN – “This was better than a traditional graduation.”

That was the response of Grainger High School senior Tanner Philips to last week’s parades celebrating the Class of 2020 in the wake of the COVID-19 pandemic. It reflected the sentiments of many who attended the events in Rutledge and Washburn. Some have even suggested they should become an annual event, even if commencement ceremonies are traditional.

“No decision has been made yet,” said Director of Schools Dr. James Atkins.

He credited Tangles hairstylist Darla Daniel with giving him the idea for the parades.

Large crowds turned out in both places to congratulate the seniors as they passed by in their vehicle. In addition to the magnetic signs on the doors displaying their photo and school logo, many of them added balloons, signs and other decorations. Public address announcers introduced each graduate as they passed by the courthouse in Rutledge and the ball field in Washburn.

Atkins said he was thrilled at the public response to the parades.

Many students chimed in with their sentiments on social media.

“The graduation parade was very special to me. It brought us all together one last time and gave us a chance to hang out again. It wasn’t near as dull as traditional graduation,” said Grainger High senior Cameron Morgan.

“In this time of uncertainty, it was a breath of hope and fresh air to see so many people cheer us on with their support,” said GHS senior Hannah Davis.

Tanner King of Grainger High described it as “a once in a lifetime experience.”

“The parade that Dr. Atkins set up was probably the most fun I had in my senior year,” said Grainger senior Terra Sparkman.

“It was good to see my classmates again and we, the community come together when times are tough,” said Colby Lay.

“I thought it was a wonderful experience and I’m glad that Dr. Atkins decided to let us all gather together one last time before graduation,” said Aleisha Atkins.

“Due to the loss of normality surrounding graduation and other end-of-year activities, we were glad to celebrate them in this way,” said Washburn Principal Ginny McElhaney. 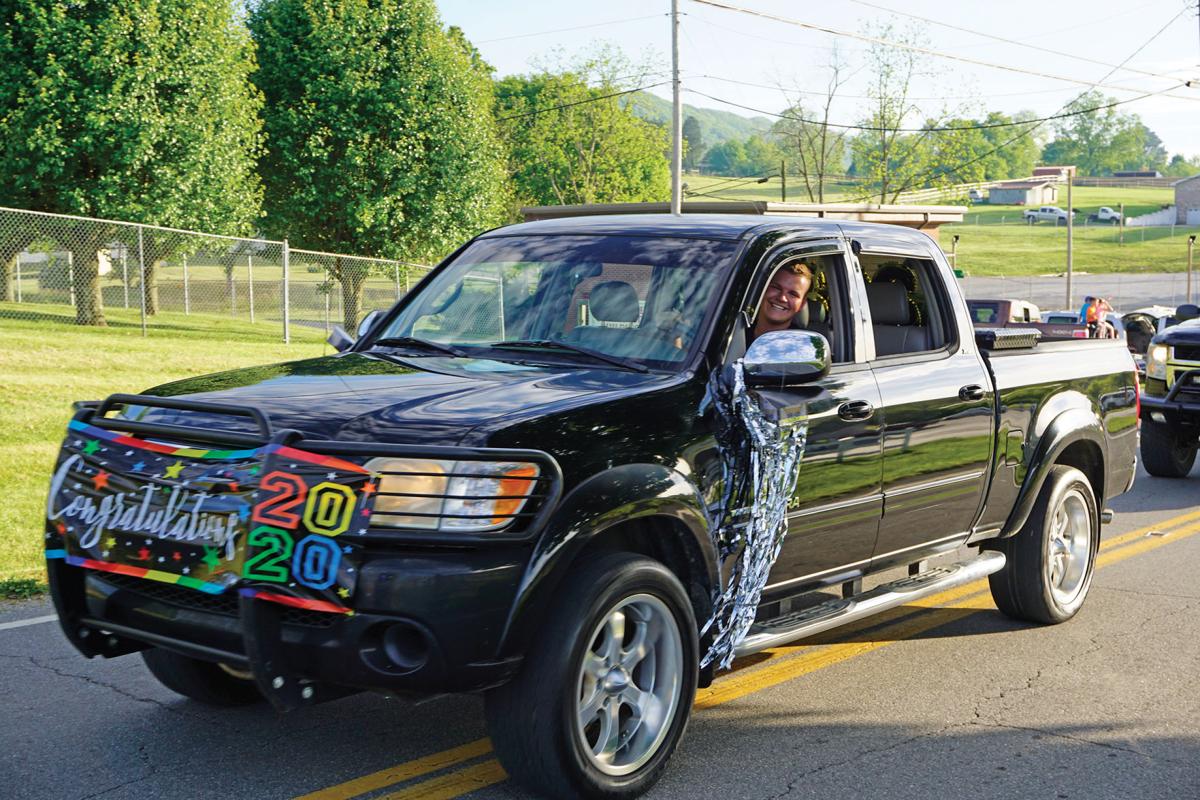 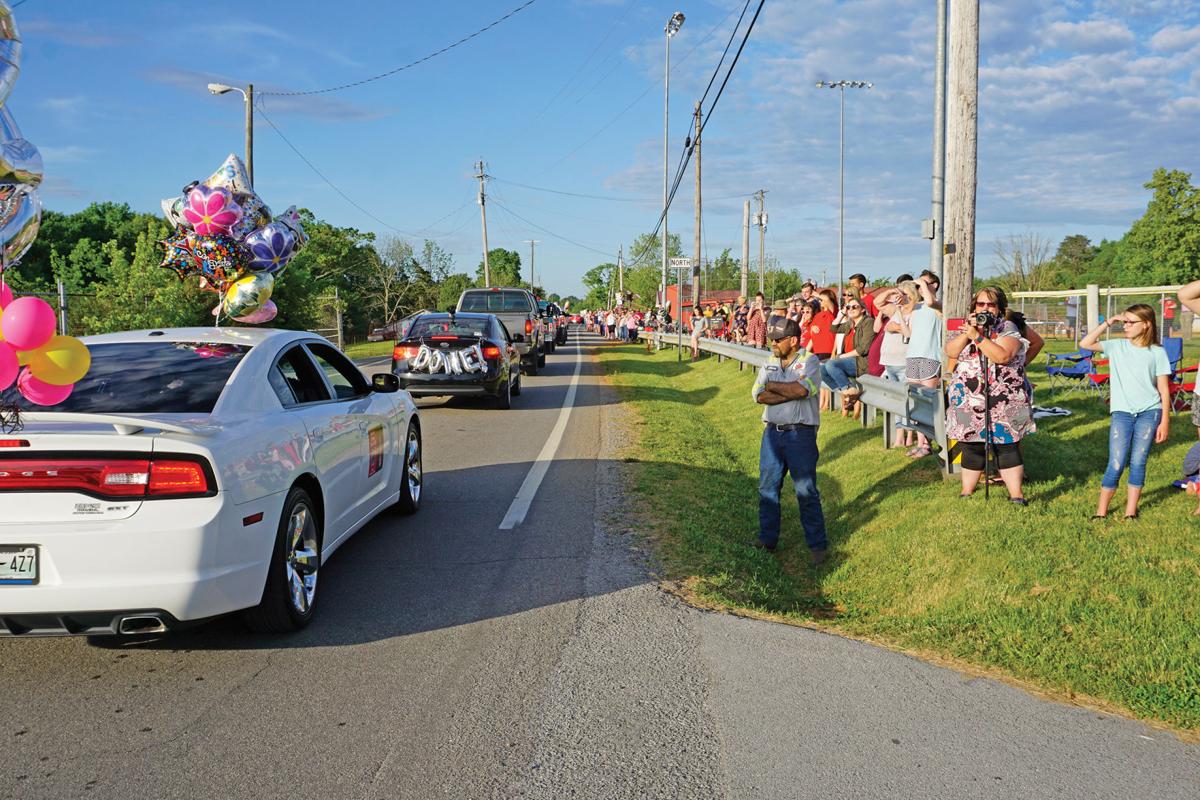 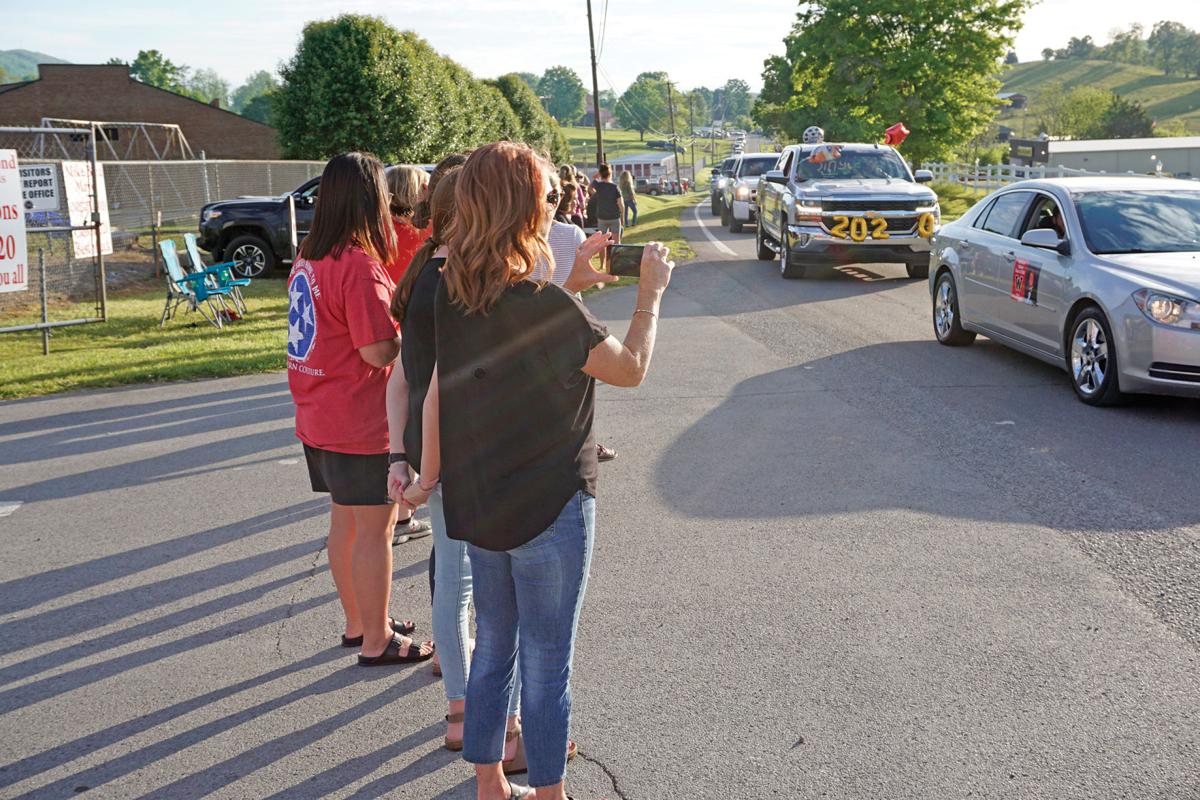 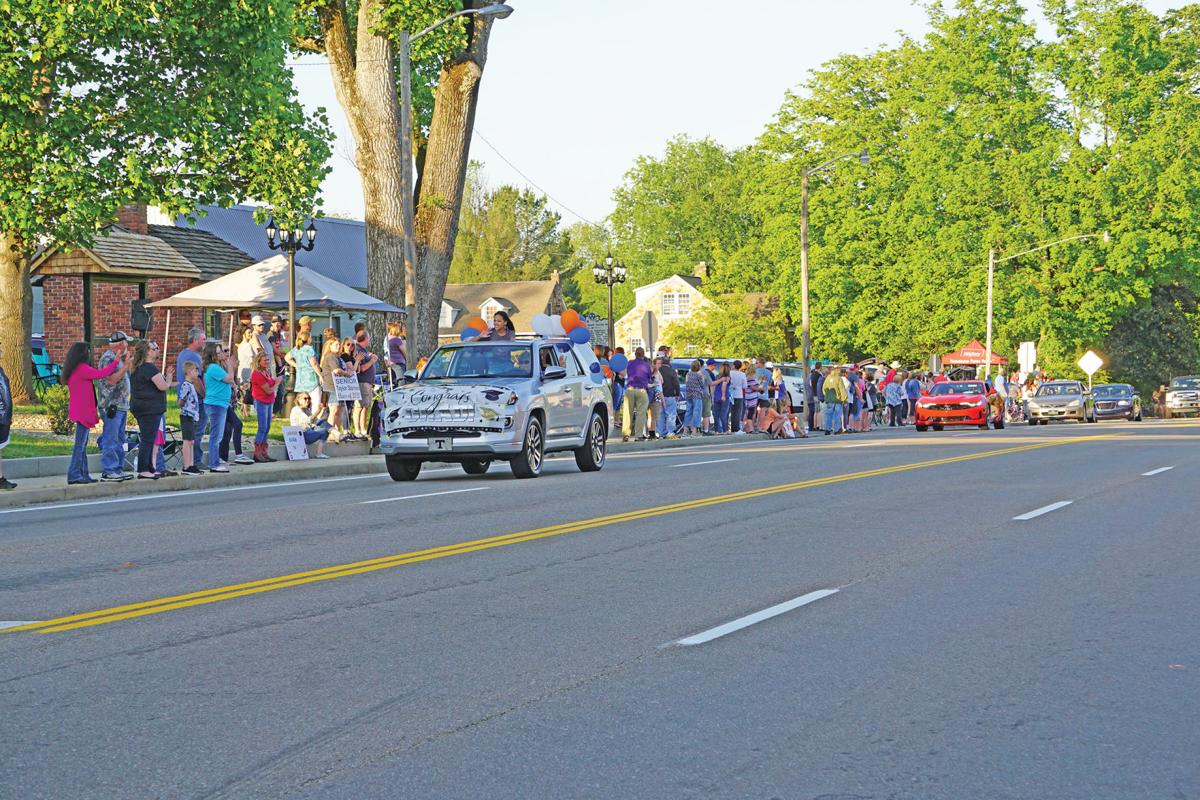 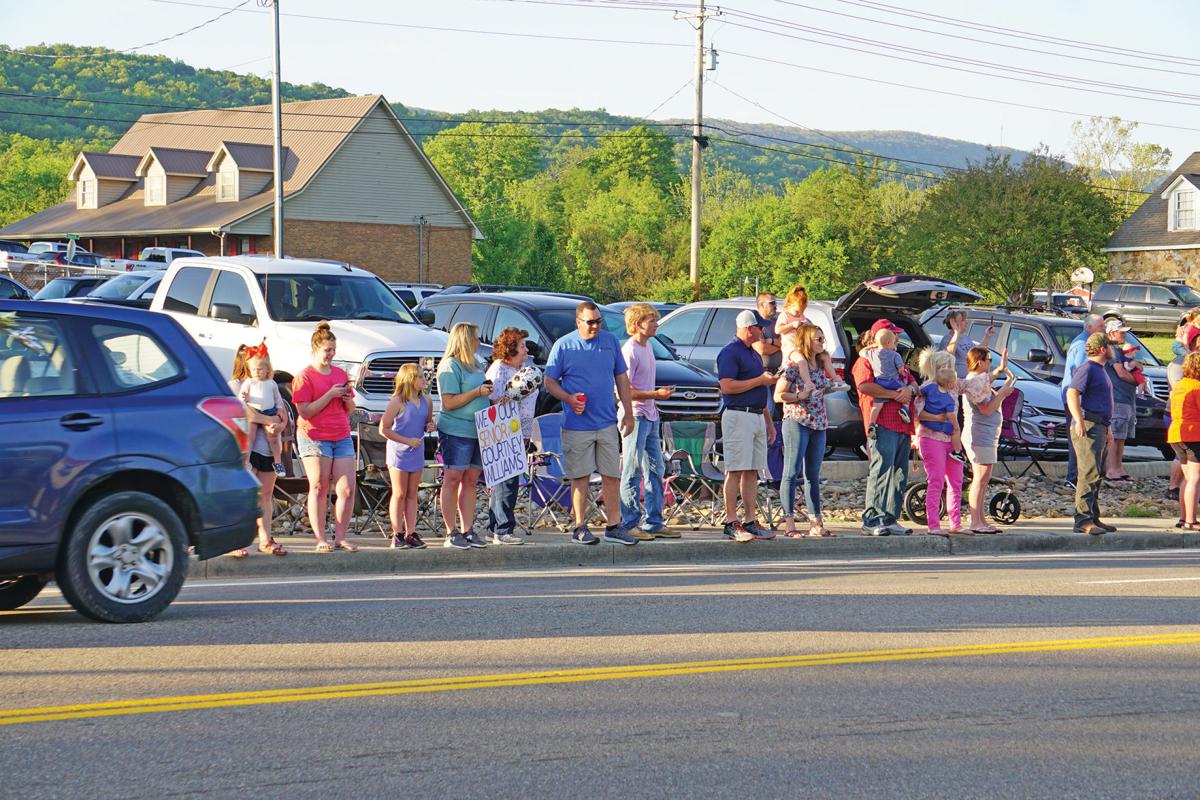 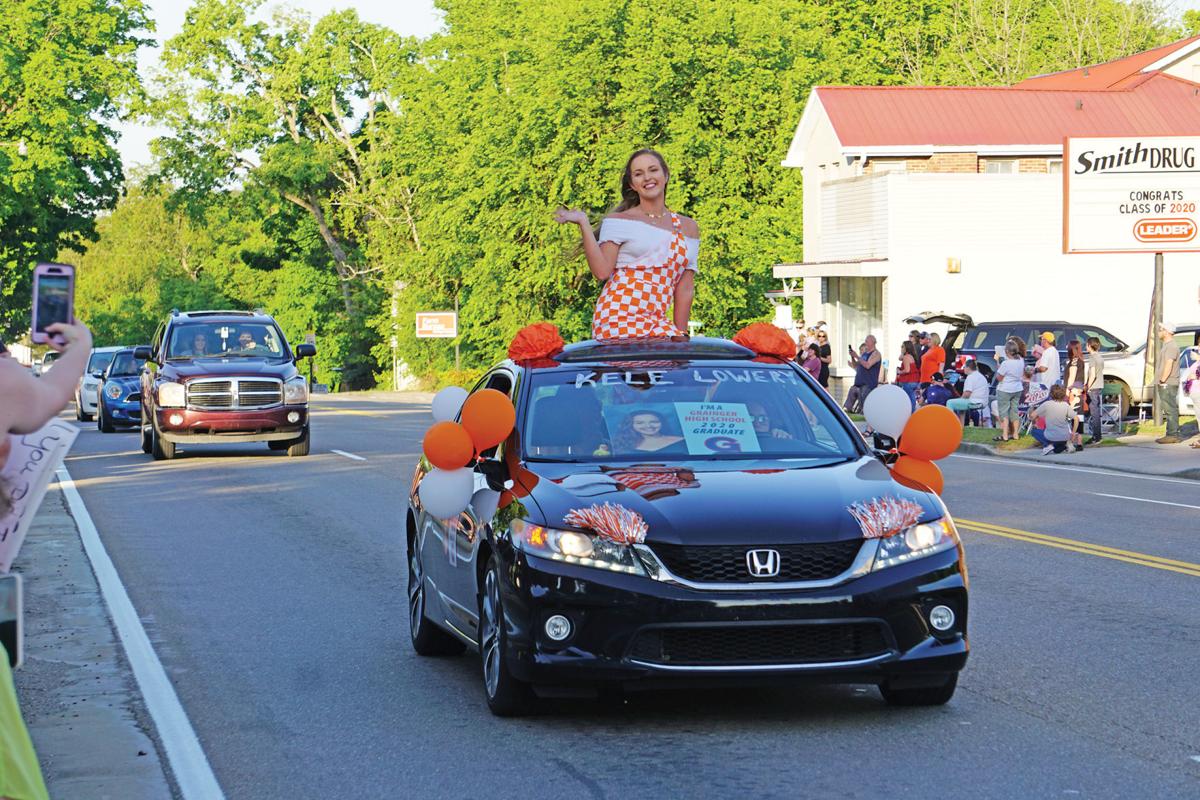 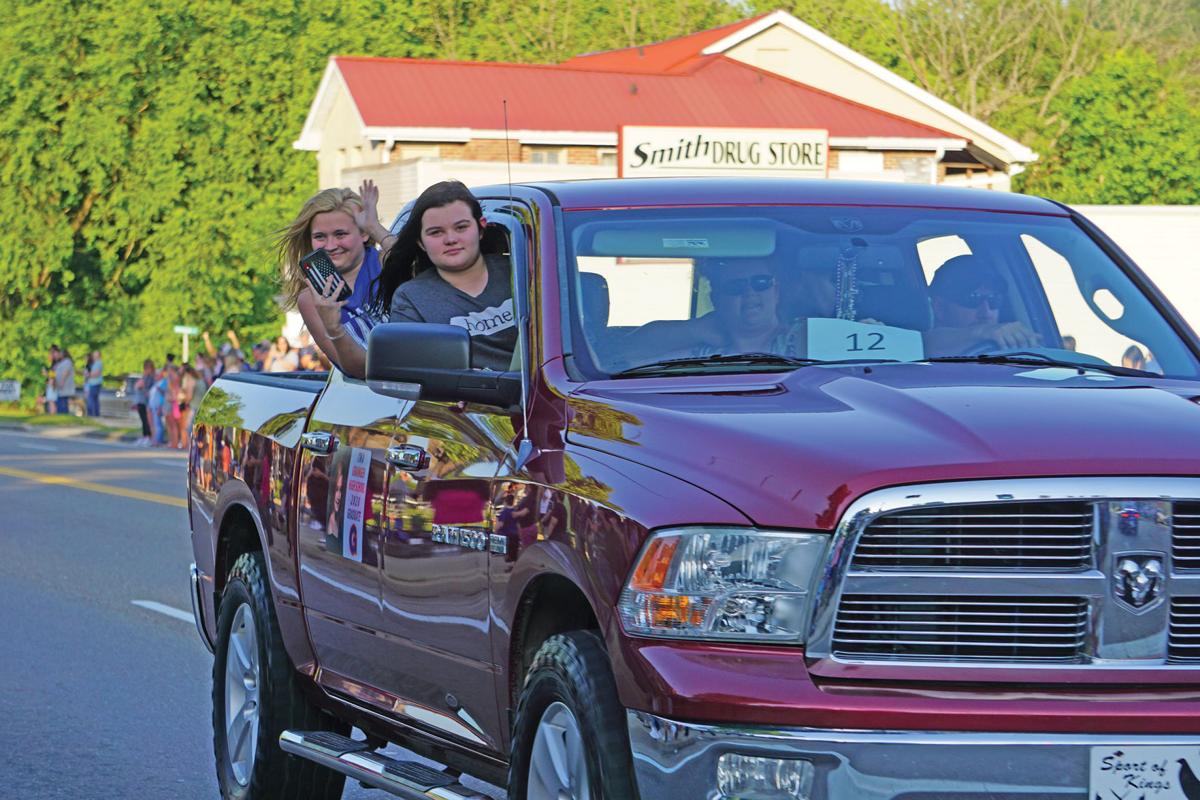