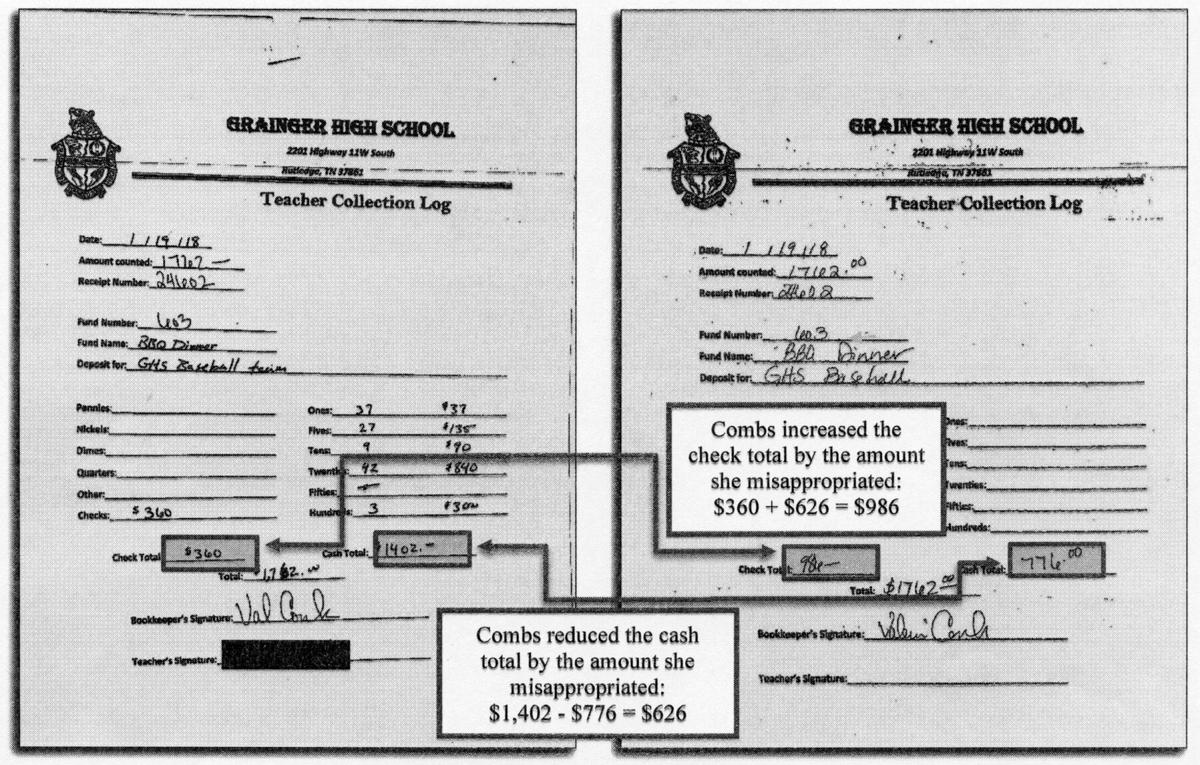 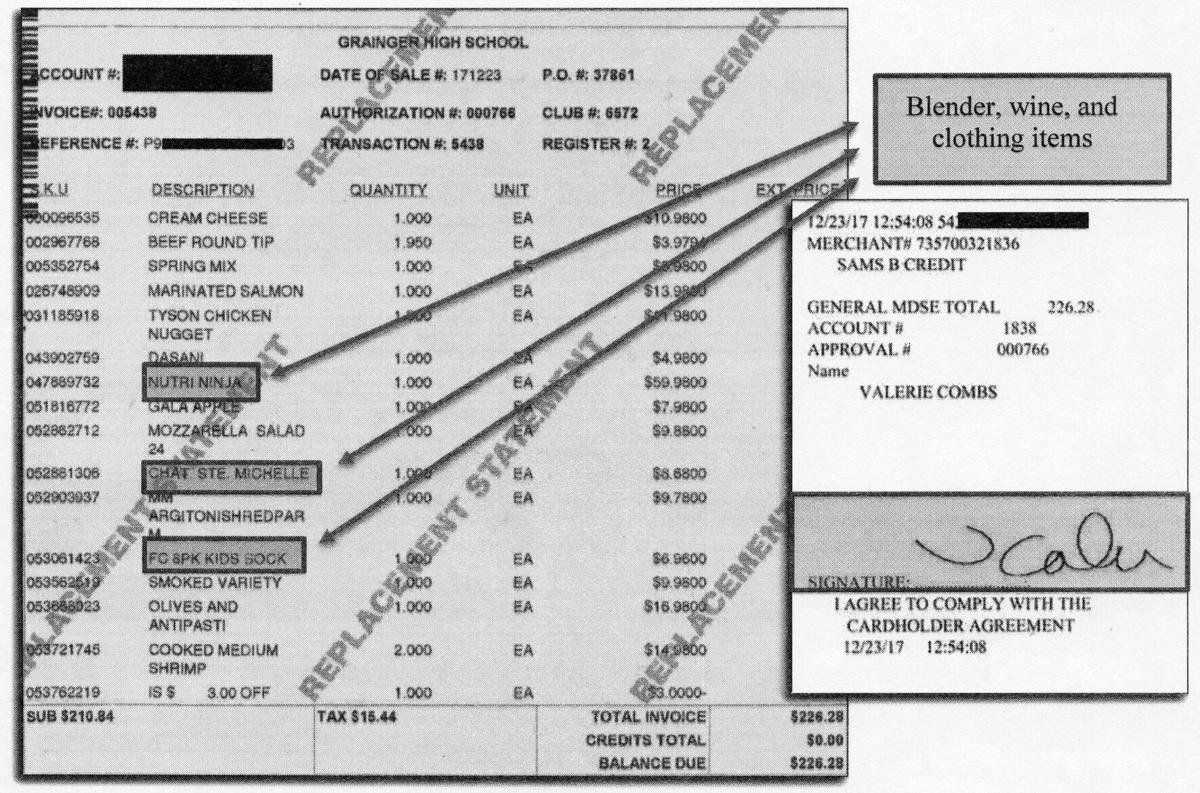 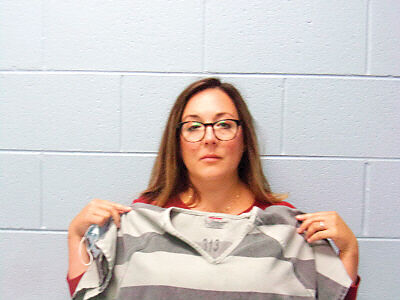 NASHVILLE – A former Grainger High School (GHS) bookkeeper has been indicted by a Grainger County Grand Jury for theft of $10,000 or more after an investigation by the Tennessee State Comptroller of the Treasury’s office.

Valerie Anne Combs served as the GHS bookkeeper for more than six and a half years, from July 2011 until February 2018. Her duties at the school included recording and receipting school collections, depositing collected funds into the school’s bank account, preparing and signing school checks, recording disbursements in school records and reviewing and reconciling school bank statements.

A Comptroller’s office investigation was initiated after the school’s contract auditor reported accounting irregularities in the school’s financial records. The investigative report revealed Combs had misappropriated at least $34,754 in cash from the school from August 2015 to February 2018.

According to the investigative report, Combs used at least three schemes to misappropriate school funds and conceal the thefts.

She allegedly exchanged unreceipted checks received by the school for cash collections, which she kept for her personal use. She reportedly did not write receipts for some checks written to the school, and swapped those checks for cash that had been receipted. She concealed the misappropriation of funds by not receipting or recording the check payments in the school’s accounting records.

In one instance, investigators reported finding a collection log for a school activity that had been prepared by a teacher. Combs had reportedly placed the log in a container with items to be shredded. She had allegedly taken $626 in cash by exchanging unreceipted checks in an equal amount, then discarded the actual collection log and created a fictitious log to conceal the misappropriation of funds.

Investigators allege Combs also receipted some collections for less than their actual amounts to divert funds for her own use. A $6,000 vendor commission check payable to the school was reportedly recorded by Combs as $5,000. Bank records reportedly showed she deposited the check but removed $1,000 in cash from funds scheduled for deposit she received from teachers for other activities.

Combs reportedly manipulated receipts for some school cash collections. Some cash collections were recorded by Combs as lesser amounts, and some were not recorded at all, according to the investigative report. An exhibit prepared by investigators shows Combs altered a collection record of funds she received from a teacher by altering the number seven in $778.60 to a three, making the recorded amount $378.60 received. In another instance, investigators said Combs did not alter the collection log, but falsely underreported cash a teacher had given to her by $700, recording the false amount in the school’s records.

The investigative report states, “Combs employed these schemes of deliberately manipulating collection records, as well as cash and check composition, at least 129 times during the period reviewed.”

Other personal purchases totaling more than $7,000 made using store accounts, consisting mostly of food and other grocery items, consistent with personal use rather than school use were also noted by investigators, but were not included in the misappropriations listed in the report because investigators could not definitively determine the purchases were made by Combs. The report states Combs received the account statements listing the personal purchases and issued school checks to pay for the purchases. She did not bring them to the attention of school officials.

The total of misappropriated cash and personal purchases made with school purchasing cards is $35,397.

Combs resigned as GHS bookkeeper February 28, 2018. She was indicted by a Grand Jury Wednesday, July 22.

• review statements and invoices prior to payment; and

• ensure that all bills were paid timely.

GHS officials reportedly indicated they corrected or intend to correct the deficiencies.

Clinton: GOP will 'spread cynicism' if they replace Ginsburg