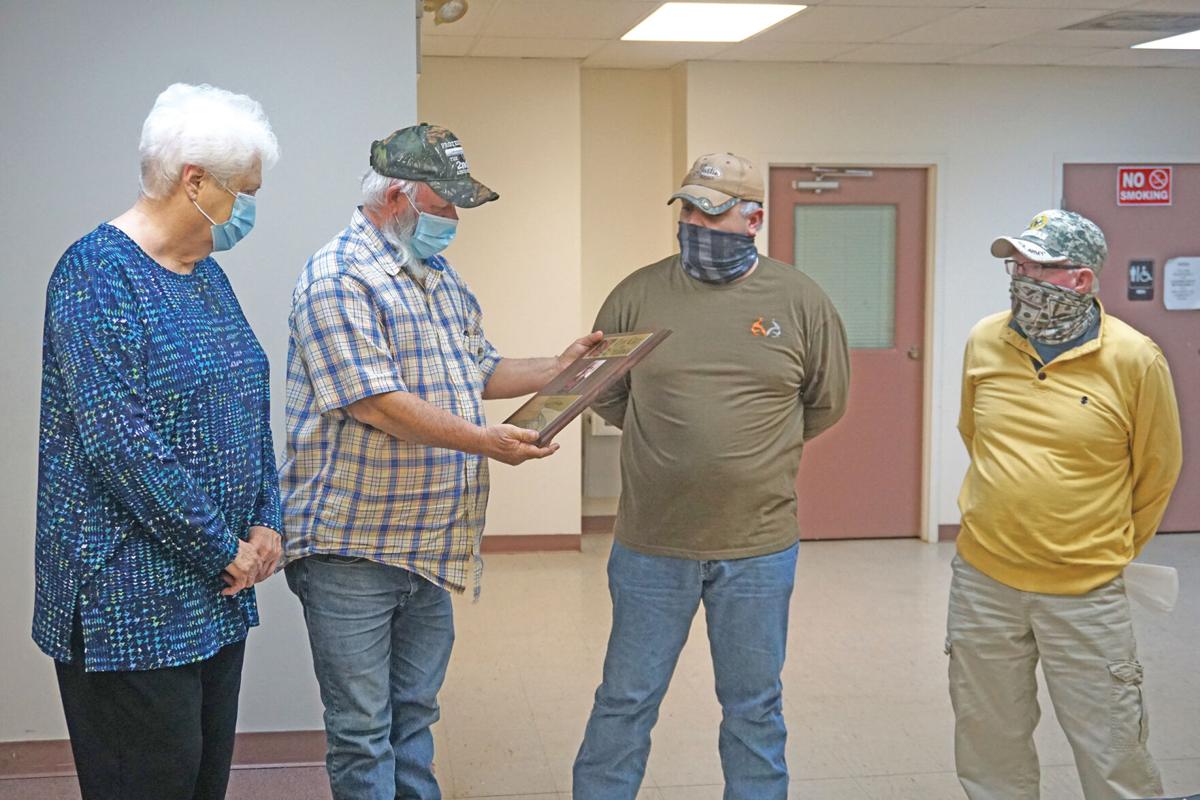 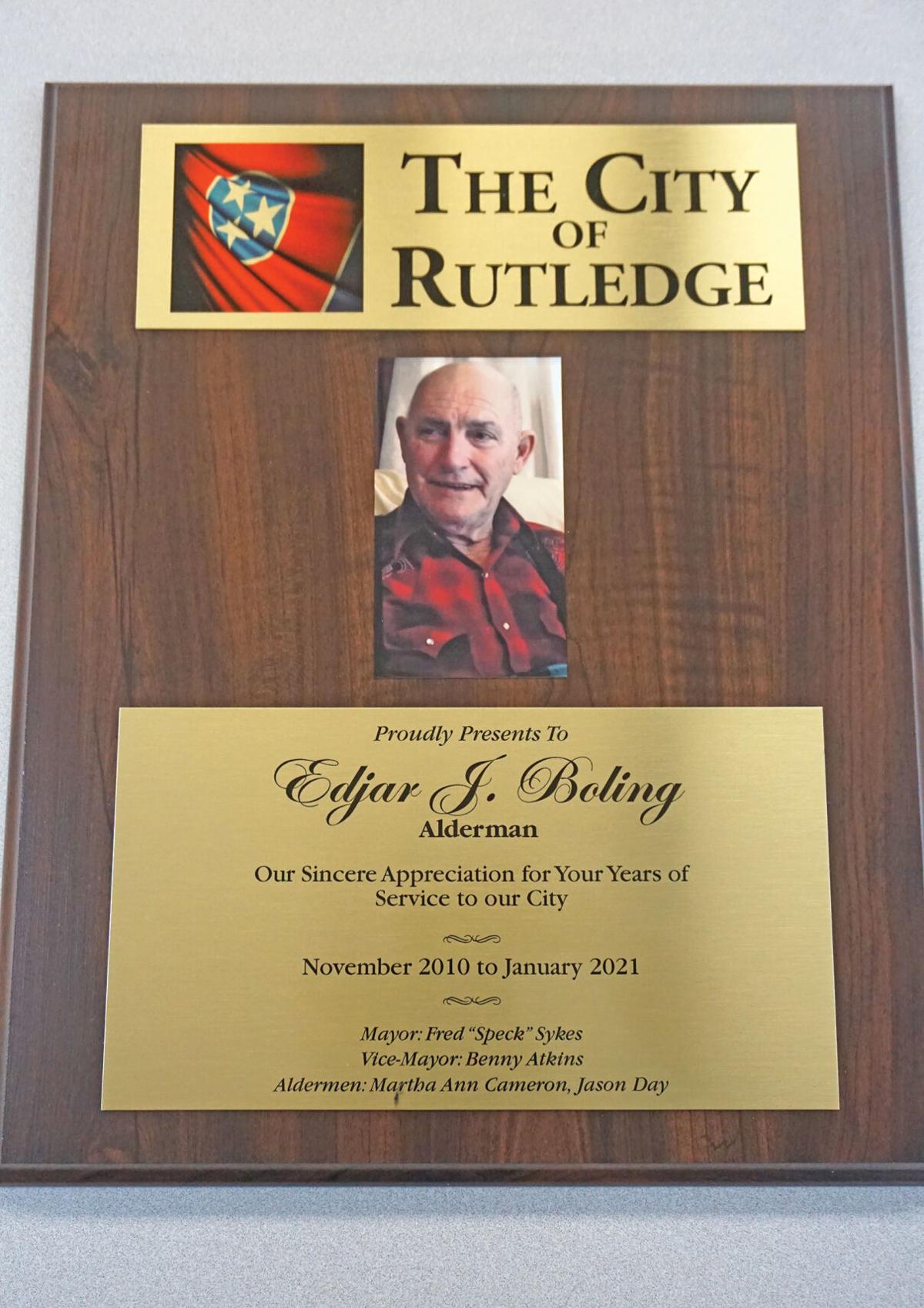 RUTLEDGE – The Rutledge Board of Mayor and Aldermen (BMA) selected Rutledge resident Alex Myers to fill the vacant Ward 1 alderman seat at its meeting Thursday, February 11.

Myers’ name was brought before the board by Rutledge Mayor Fred “Speck” Sykes.

According to Sykes, Myers is a 25-year-old Christian and is willing and excited to learn as he goes.

Myers was the only selection brought before the board.

Alderman Martha Cameron seconded a motion made by Alderman Benny Atkins to approve Myers to the City Council. He will be sworn in before the next BMA meeting.

In addition to approving Myers to the BMA, board members presented a plaque in honor of former Ward 1 Alderman Ed Boling. The plaque was presented in recognition of all Boling has done for the City of Rutledge.

Hawkins commissioners vote down state opioid lawsuit, but may still have time to join